Very tired and haven’t felt up to updating the blog. Have been putting a few things up on FB, seems a lot easier at times but really want to keep the blog up as it will be a great record for when I get home. I will also go back over FB when I get home and do some copy and pasting as that has also been an excellent record of my trip.

Had a slow start to the day. Have been enjoying the now regular occurrence of opening three little bundles every morning. Nothing like a nice little routine, will have to keep that one up. Been working later into the night and not enough sleep, so don’t want to be too far out of bed tonight. After the bundle unwrapping I have typically been finding myself getting stuck on the laptop and not getting a lot of work done. Been trying to sort out some supply order and think i have it mostly sorted. Decided to cancel the order with Intaglio printmakers, would love some of there very cheap nice paper and some etching ink but I can get by without it. The postage is a bit much… only because i want a few things and apparently I could get 30 kg of stuff sent for the same price. I think it will be the same for art van go, so will just stick with that order. I have ordered some fabric and some screen printing ink for doing some mono printing. All stuff to get back home or donate at the end… which is what would have happened with the paper. I wanted to make some little books, which i could possibly leave in the botanical gardens shop to sell, but really i don’t think i will have the time. I should have a few cards I could leave though if they are interested. I still like the idea of getting to Paris for a few days but feeling already like my time is running out. I thought about going around the middle of the month, but that is next week already and this last week has gone way to quickly. It would only be two days out if I went, so I won’t rule it out. It’s been really nice just being here, a few anxiety issues but I am working through that. Still have to write out a bio and project statement but trying to not think about it. Hopefully I should be able to just revamp something else I have written… in fact sure I already gave them something that should say it all, just need to rejig the proposal…. doesn’t stop me from getting anxious about it. Still anxious about the other artists arriving but everything time I think about it I just take a few deep breaths and then I feel ok, trying hard to not futurize/catastrophize 🙂 .. The last two days I have been spending some time working in my studio space so thats a good start in helping me migrate from the kitchen, but i am still in here at the stove and my dyeing.

I will post some photos of my bundles and really need to add in some comments as some interesting things occurred that I would like to record but feeling too weary at the moment, so will add to it later: 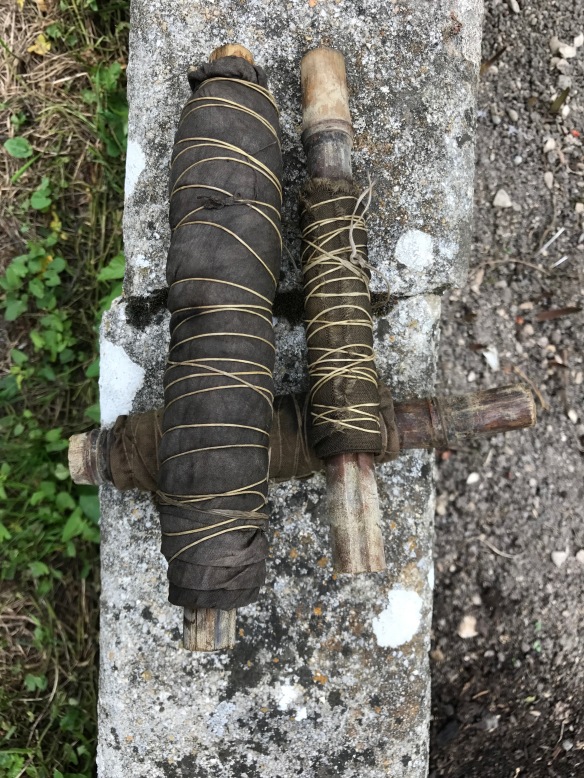 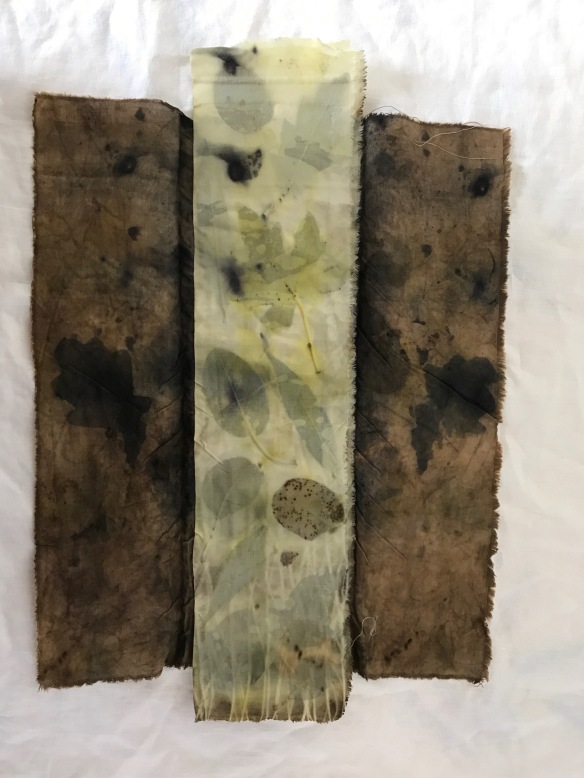 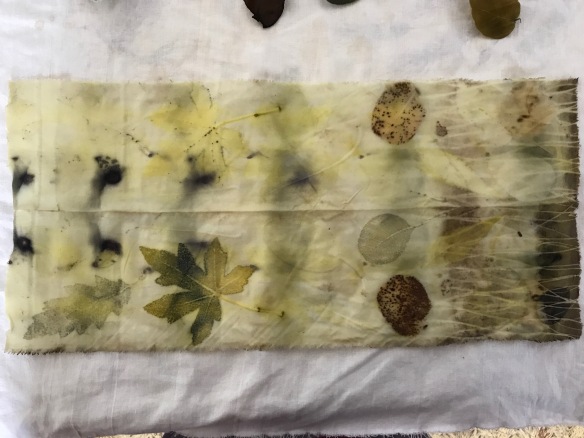 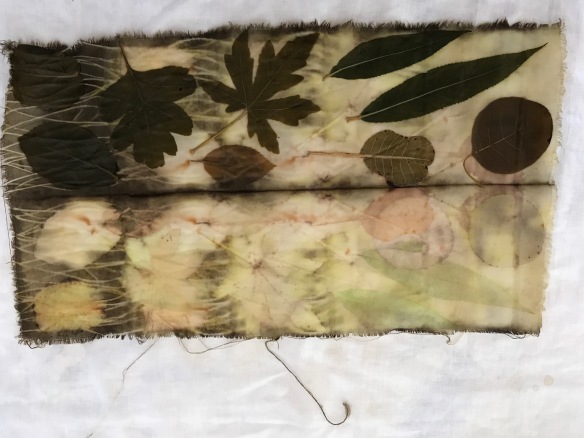 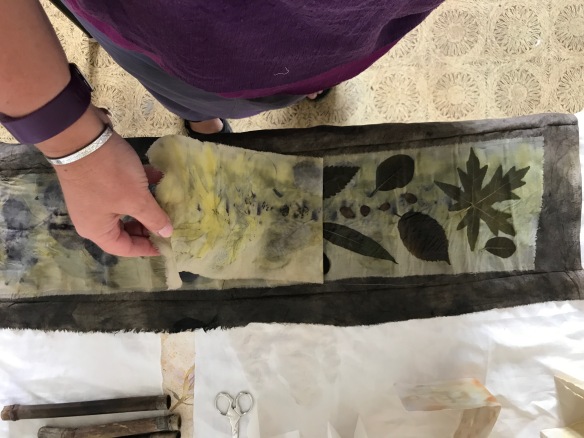 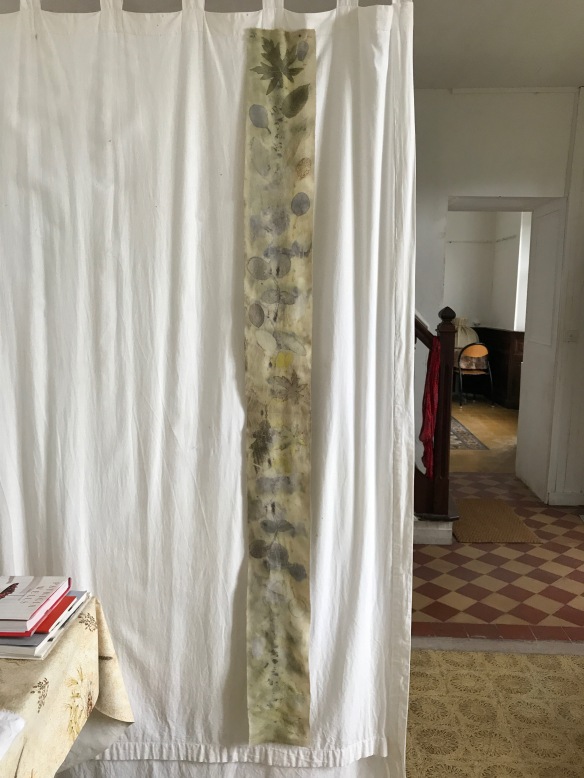 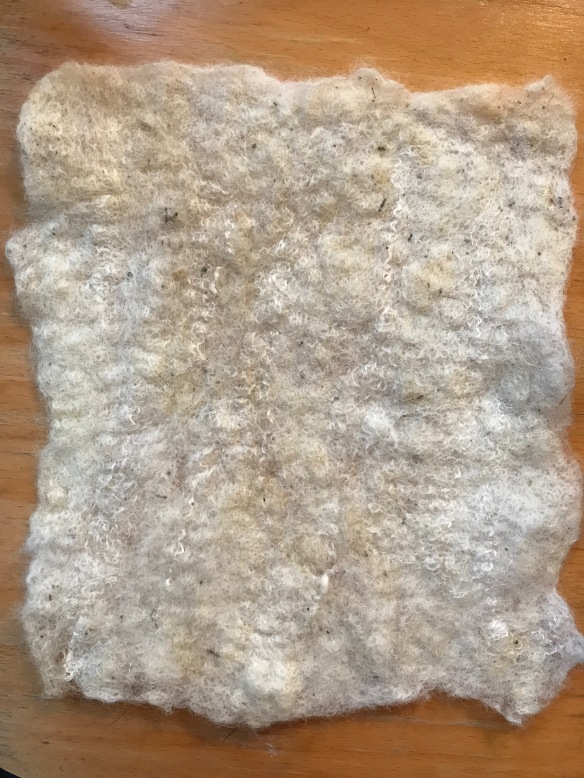 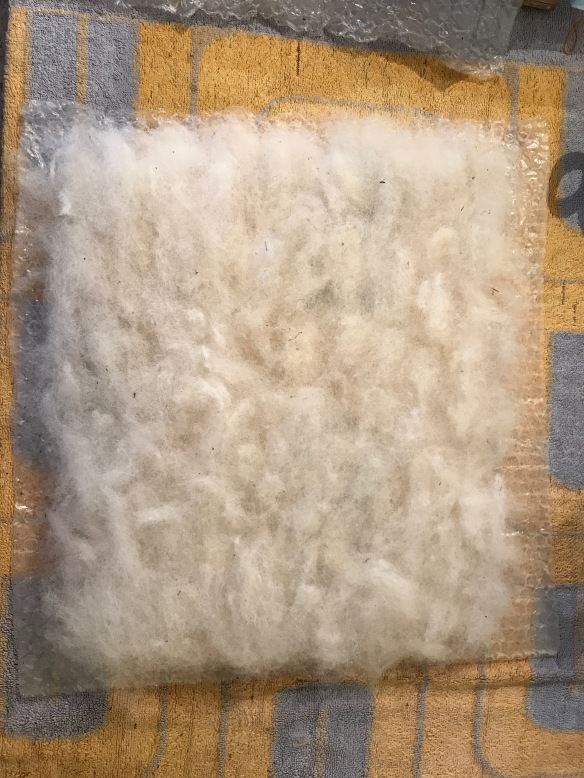 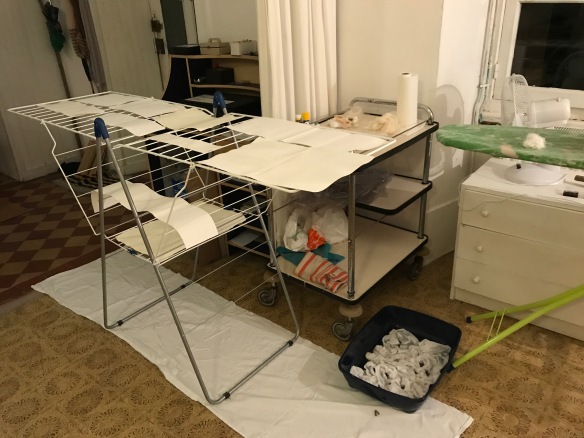